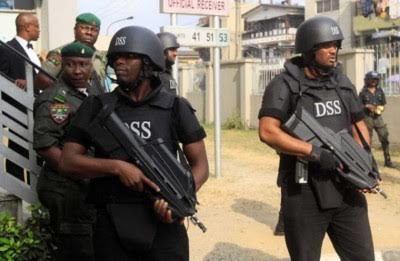 0 operatives of the Department of State Security DSS were reportedly ambushed and killed by Pipeline vandals at the Arepo area of Ogun State, yesterday September 16th.

According to ThisDay, the vandals killed the DSS operatives who intercepted them while they were siphoning fuel from an already vandalized NNPC pipeline in the area A gun battle ensued between both battles which led to the death of the DSS operatives.